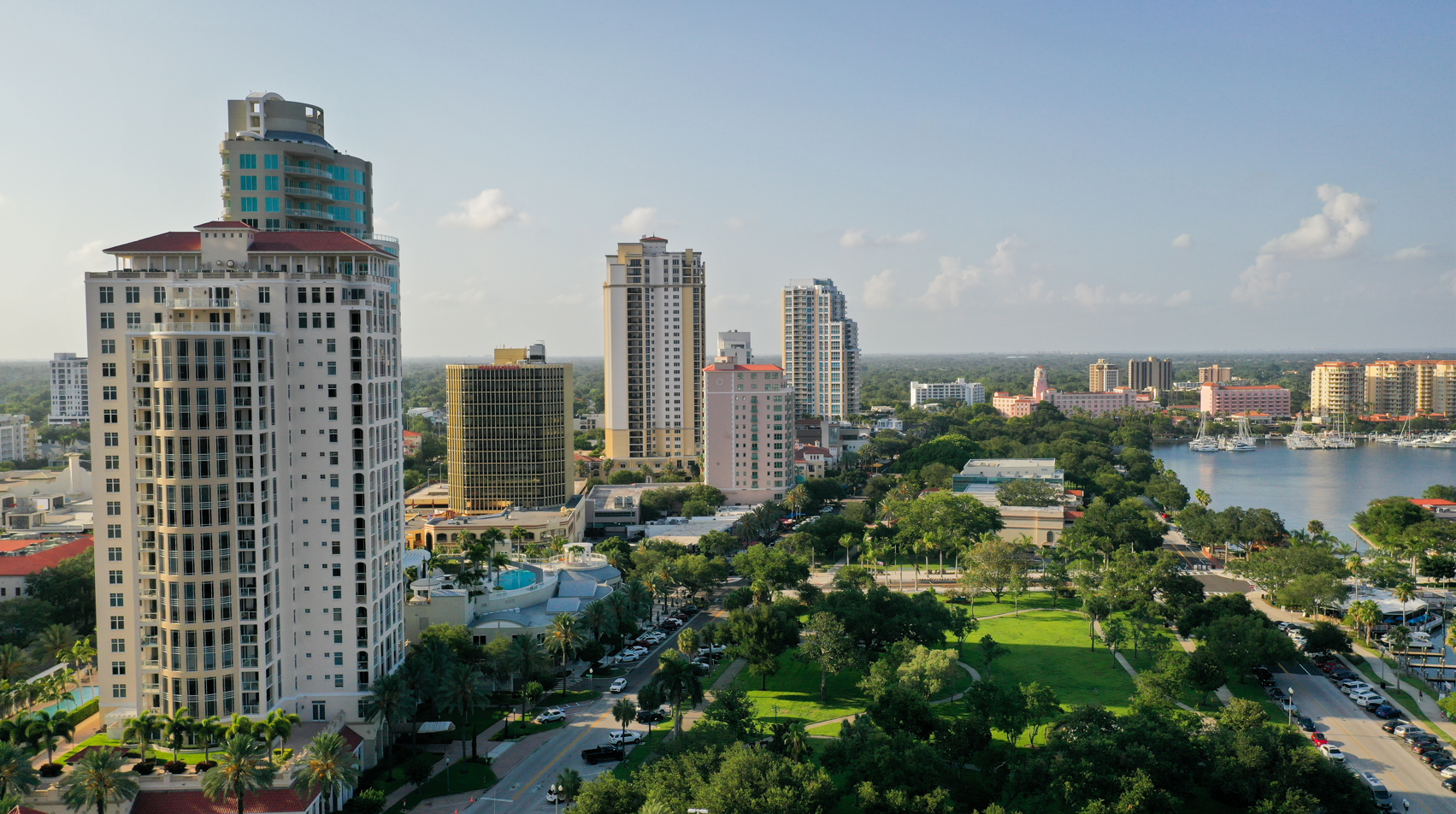 The City of St. Petersburg is booming, with the city seeing a 9.5% population increase since the 2010 U.S. Census. For those of us who call St. Pete home, make this place our seasonal escape or are just familiar visitors, we know why we love St. Pete and think it’s so special.

But what exactly about this city is catching the attention of the rest of America and the world? Is it the robust professional and educational landscape, the community spirit, the vibrant atmosphere of arts and culture, the easy-breezy Florida lifestyle or something else? The answer is: it’s all of those reasons and more.

One of the Nation’s Best Employment Centers

Among the top reasons why Americans are flocking to St. Petersburg is career opportunities. The Tampa Bay Business Journal reports that in 2021, St. Petersburg was the #1 market in the state of Florida for job seekers. Factors contributing to this ranking include employment opportunities, average starting salary, commute statistics and more.

According to the St. Petersburg Downtown Partnership, St. Pete alone experienced a 16% uptick in job growth over the last five years (2017-2022). From 2021-2022, Pinellas County at large saw a 54% increase in new business and the Tampa Bay Metro Area ranked second among U.S. metro areas for job growth in 2021. Among the most notable businesses that have moved to St. Petersburg are Dynasty Financial Partners and Ark Invest.

Tech and start-up companies are setting up shop in St. Petersburg, with 2021 seeing a particular surge. In 2021, Co-Founder and CEO of global company CrossBorder Solutions Don Scherer told the St. Petersburg Economic Development Corporation, “St. Pete is where a lot of software companies seem to be heading, especially from the Midwest and the West Coast. St. Pete has great people, great diversity and it’s the type of place you want to grow your company.”

A Hub for Creatives

Few cities are as attractive and welcoming to arts and culture as St. Petersburg. Since 2017, according to the St. Petersburg Downtown Partnership, the city’s population of artists, writers and performers has increased by 22%. The Warehouse Arts District, comprising more than 300 artists and creators, offers a unique ecosystem of spaces for artists to work and thrive in their own studios. During the St. Petersburg Art Alliance’s Second Saturday ArtWalk, artists gather and celebrate their diverse media and creations on a monthly basis. At renowned performing arts venues like The Palladium, Mahaffey Theater, American Stage and freeFall Theater, ample opportunities are in store for local performing artists to shine as well.

According to Visit St. Pete/Clearwater’s Visitor Survey, culture continues to be a top factor in visitors’ market selection decisions. The 600+ murals sprawling through St. Pete act as one of the most inconspicuous celebrations of the artistic spirit of the city, and the SHINE Mural Festival is an annual opportunity to showcase mural artists. With museums like the Dalí Museum, Museum of Fine Arts, James Museum of Western & Wildlife Art and the Chihuly Collection at the Morean Arts Center to name just a few, there are plenty of hot spots for avid arts enthusiasts.

Best Beaches and 361 Days of Sun a Year

The warm, sandy beaches of St. Petersburg-Clearwater span 35 miles and in 2021, St. Pete Beach was named #1 Beach in the U.S. by Tripadvisor users. For those who love the beach and being outdoors, St. Petersburg just might be the perfect paradise.

St. Petersburg isn’t called the “Sunshine City” just because. The city sees sunshine for 361 days each year, and even holds the Guinness World Record for the most consecutive days of sunshine (clocking in at 768, between February 1967 and March 1969). The outdoor lifestyle of St. Pete is a large attractor to new residents, with plenty of opportunities for outdoor recreation in boating, fishing, golfing and more.

Proximity to All the Perks of a Major City

More performing arts centers are found in Tampa, such as the Straz Center, and to get away for a thrilling theme park experience, Busch Gardens Tampa Bay is an easy day excursion. St. Pete is easily accessible from anywhere around the world via two award-winning airports: Tampa International Airport and St. Pete-Clearwater International Airport.

St. Petersburg is home to the University of South Florida St. Petersburg Campus, Eckerd College and St. Petersburg College—all celebrated institutions of higher education and post-graduate success. USF, in particular, was named the fastest-rising university in America over the past decade, public or private, in U.S. News and World Report’s 2022 Best Colleges ranking.

For many industries, a degree in higher education opens doors to favorable career opportunities not as easily afforded otherwise. It’s no wonder that with the educational institutions right here in our backyard that St. Petersburg’s workforce is set up for prosperity and success.

As the first “Green City” in Florida recognized by the Florida Green Building Coalition and more recently, a winner of Bloomberg’s American Cities Climate Challenge, the City of St. Petersburg is on the map of notably sustainable cities in the U.S. The City opened the Office of Sustainability and Resiliency in 2015 to develop innovative environmental solutions for St. Petersburg, and joined the Tampa Bay Regional Resiliency Coalition in 2018 to coordinate sustainable efforts that cross county lines.

Pedestrians, bikes and St. Pete’s new electric scooters are common sights to see. The city is known for its easy on-foot navigability, and has also embraced the electric car movement significantly by increasing the number of car charging stations. The Car-Free St. Pete initiative works to promote the health and environmental benefits of walking, biking and using public transit in our St. Pete community.

St. Petersburg is known for its demonstrated inclusive values and commitment to highlighting diversity, particularly for the LGBTQ+ community and for people of color. Since 2014, St. Pete has earned a perfect score on the Human Rights Campaign's Municipal Equality Index, which examines the laws, policies, and services of municipalities and rates them on the basis of their inclusivity of LGBTQ+ people who live and work there. The city is also known nationwide for hosting the largest Pride Month celebration in the southeast U.S., which includes events all through June and one of the largest Pride parades to top it all off. During St. Pete Pride 2022, an estimated 300,000 attendees enjoyed the parade.

Through a variety of projects and initiatives, the City of St. Petersburg also demonstrates support and equity for people of color. Just one of these programs is the My Brother’s Keeper initiative, a program created by Former President Obama that addresses persistent opportunity gaps that boys and young men of color face. In St. Petersburg’s adoption of the program, the city expanded it to include girls and young women, now calling the program, My Brother’s and Sister’s Keepers. St. Petersburg also hosts one of the country’s largest Dr. MLK Jr. Day parades, drawing tens of thousands of spectators and performers.

New transplants and visiting tourists learn quickly when they visit St. Petersburg that the local community spirit of this city is hard to beat. The City of St. Petersburg hosts a wide range of regular weekly, monthly and annual events that often have visitors traveling from far and wide to participate.

A beloved community favorite with 130+ vendors and drawing approximately 10,000 visitors each week, the Saturday Morning Market is held from October to May each year. St. Petersburg’s market is the largest in the southeastern U.S. and among the top 20 largest in the nation. Localtopia is known as St. Pete’s largest “Community Celebration of All Things Local,” showcasing over 300 independent businesses and community organizations located throughout the city.

Plenty of St. Petersburg athletics events draw visitors and participants from around the nation and beyond. For those seeking a one-of-a-kind running experience, the Skyway 10K offers participants of all ages and skill levels the rare chance to cross over the Sunshine Skyway Bridge on foot. IndyCar enthusiasts know that the Firestone Grand Prix of St. Petersburg is one of the most unique races of the season, hosting open-wheel cars to race on the city streets of downtown St. Petersburg on an exciting, winding course. Named “Race of the Year” by USA Triathlon and one of the “10 Great Destination Triathlons” by Complete Tri, the St. Anthony’s Triathlon, celebrates its 40th race in 2023.

Ready to Move to St. Pete?

St. Petersburg has long been known as a great place to “play,” but these days, St. Pete has transformed into a remarkable place to live and work as well. Today, St. Petersburg is home to a flourishing job market, an eco-friendly culture and inclusive values, excellent institutions of higher education, great community events and proximity to a large city, all topped off with a vibrant arts culture and sun-filled lifestyle. It’s no wonder why St. Petersburg is booming and has a bright future ahead. 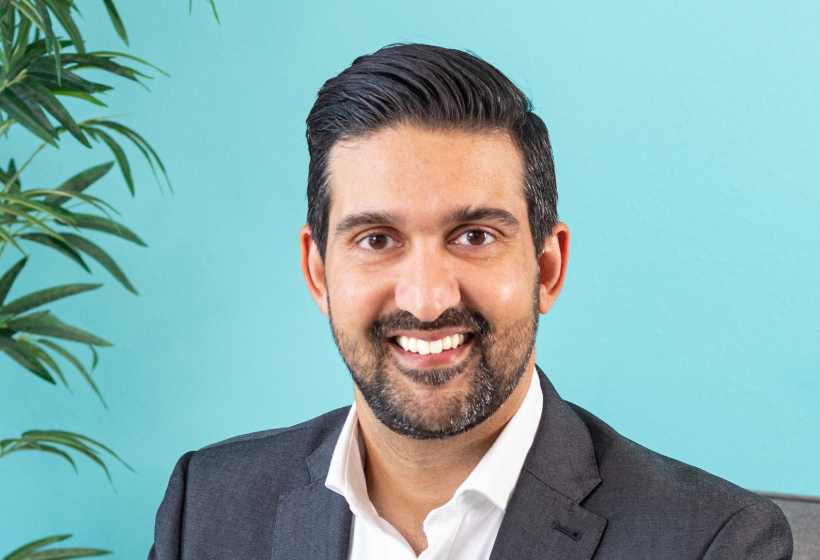 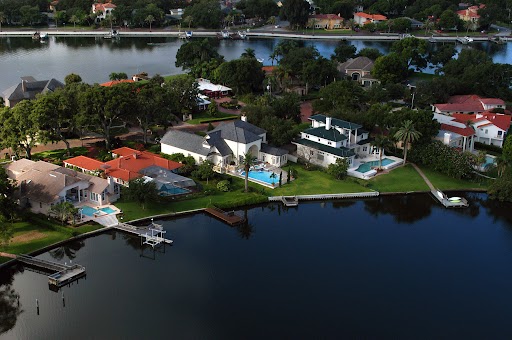 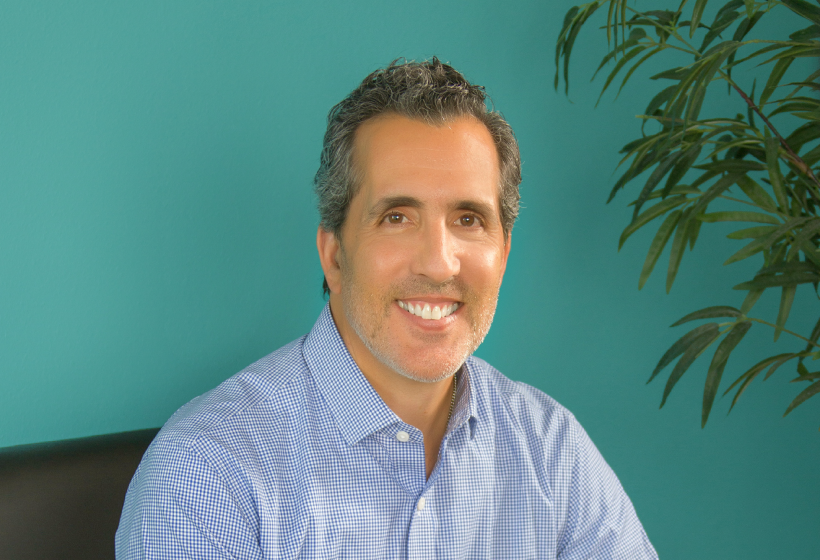