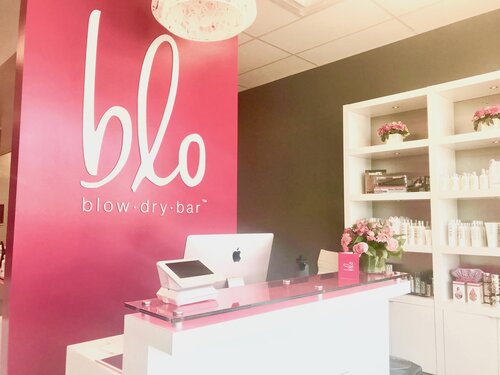 BLO, KNOWN AS THE ORIGINAL BLOW DRY BAR, OPENED THEIR FIRST LOCATION IN CANADA IN 2007.

Leases were signed last month for two retail parcels on the ground floor of 930 Central Flats, a recently completed 6-story 218-unit apartment community in Downtown St Pete’s popular EDGE District. The spaces will be occupied by a blow dry bar and a pharmacy. EJ Barkett of Barkett Realty was the representing agent on the deal.

Blo: Blow Dry Bar will move into a 840 square foot corner unit on the east side of the apartment development at 930 Central Avenue Suite A. This will be the 10th Florida location for the blow dry bar, who operates over 130 locations across three countries. The EDGE District outpost will be run by locals Alice Burnett and Matt Konstantinis.

What’s a blow dry bar? Don’t feel bad for not knowing; it’s a pretty new trend! Blo, known as the original blow dry bar, opened their first location in Canada in 2007. Put simply, a blow dry bar specializes in washing, blow drying, and hair styling. They do not cut or color hair.

Going to a wedding? Celebrating an anniversary? Or just going out with your girlfriends? Blow out services are designed for those in a hurry, so that you can get a glammed-up look without spending hours in a hair salon. Most blow dry bars also offer drinks and snacks to enjoy while getting your hair done.

The Downtown St Pete location of Blo: Blow Dry Bar will feature their typical lush white chairs, sleek stainless steel and pops of pink. Blow outs start at $40, however for an additional charge you can buy add-ons such as extensions, deep conditioning, a head massage, and braids.

The other retail parcel on the ground level of 930 Central Flats will be occupied by a pharmacy, which will take up 1,285 square feet. The shop is being managed by My Choice RX.

As people continue to move into Downtown St Pete, we’ve started to see an increase in businesses that cater to residents, in addition to those aimed at day-trippers and tourists. This means we’ll likely see more businesses like convenience stores, hardware stores, and pharmacies, in addition to restaurants, bars, and boutiques.

930 Central Flats was announced for the EDGE District back in September 2016. The news was big for the neighborhood at the time, promising to fill in a surface parking lot and add density to an area that needed residents to help support the local businesses in the area. 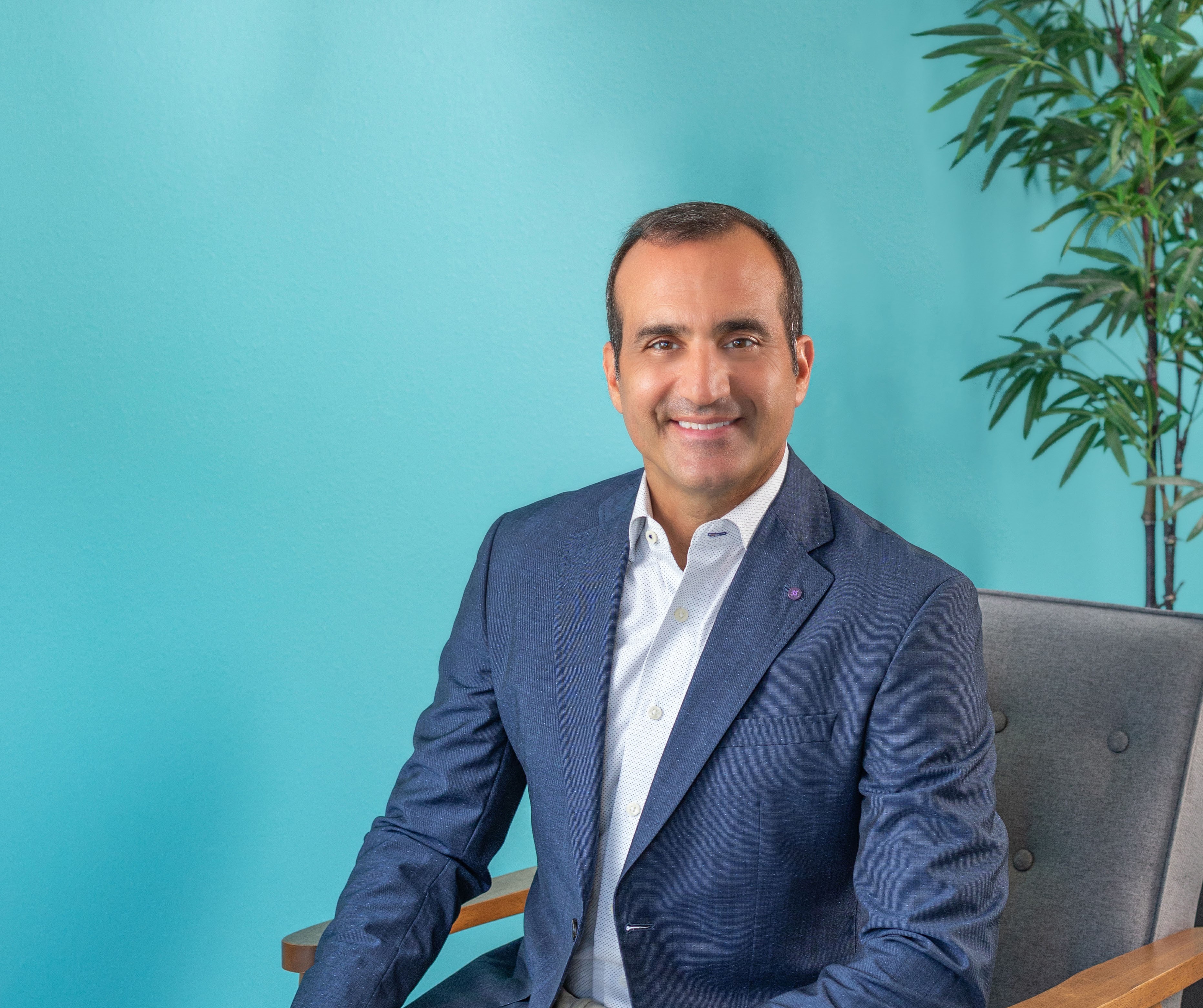 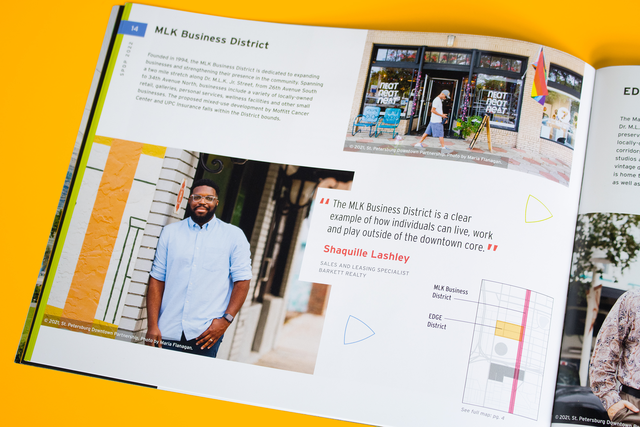 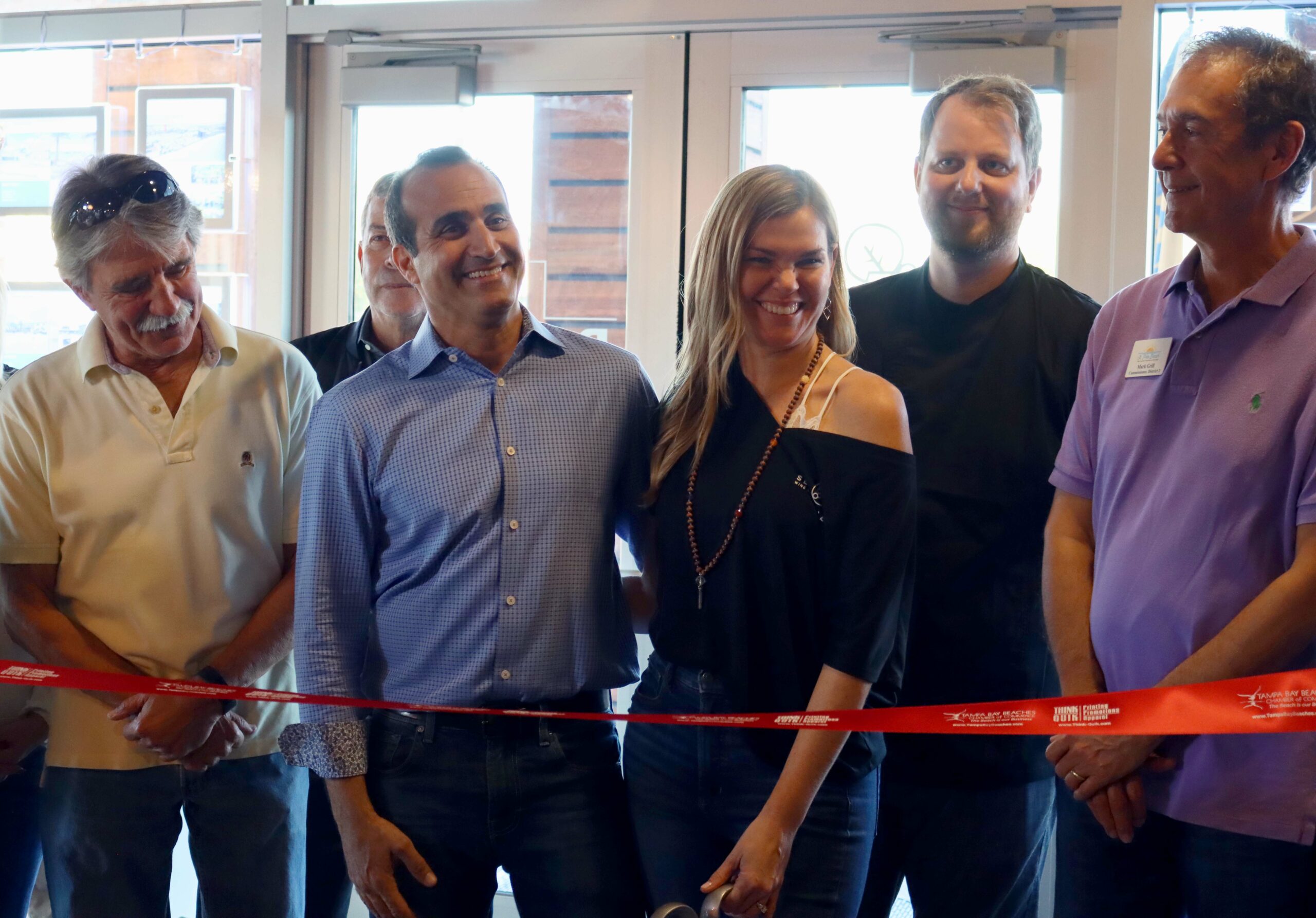